Who They Are, Part VII - World War One Aces 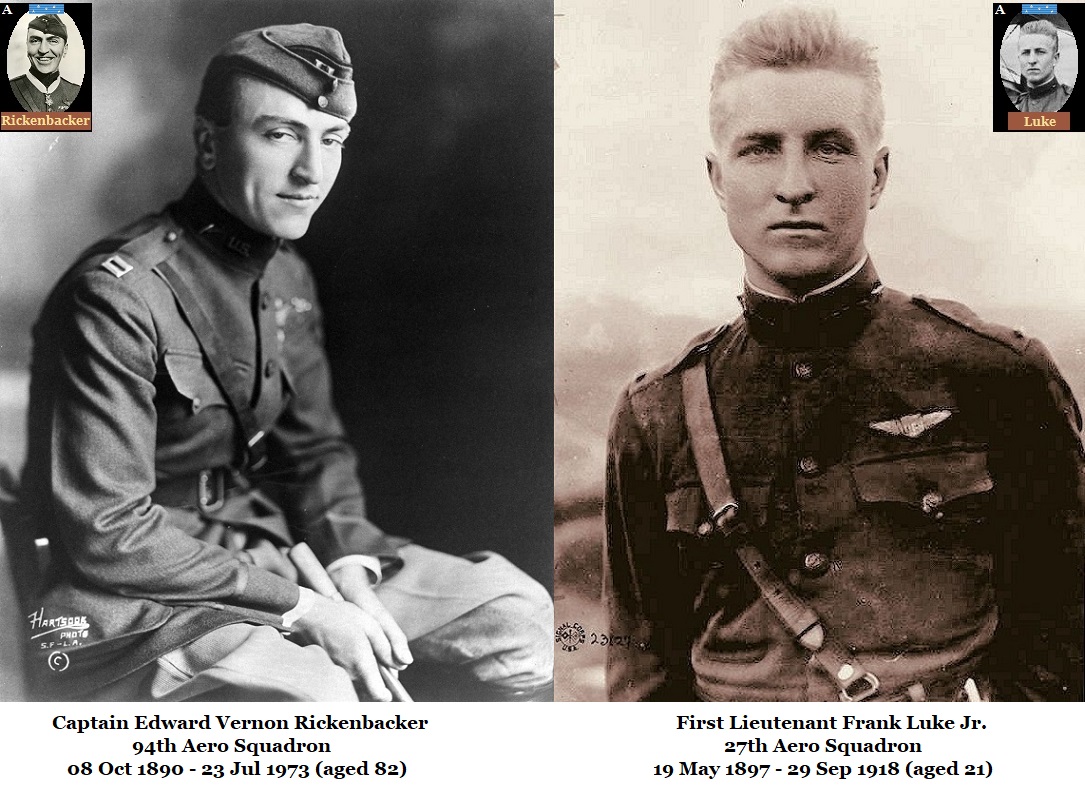 These two pilots were the first I ever heard about, may have been a story told to me by my elders, may have been a television program. I do know that in the first grade when we were all asked what we wanted to be when we grew up, my answer was, "Fighter pilot." Not sure if the other kids even knew what that was. I did. These two pilots represented, to me, the finest of warriors, knights of the sky.

I have written of both men before, here and here.

As I grew up I learned that war in the air in World War I, though romanticized to a great extent, was still war. While it beat fighting in the trenches and pilots could return to their aerodromes for a decent meal, sleep between clean sheets, and perhaps have an adult beverage or two, it was still combat. Many pilots didn't return, some flew only one mission before dying.

It was brutally cold at altitude, remember these men flew in open cockpits, exposed to the elements, in machines that were not as robust as modern aircraft. There were no parachutes until very late in the war, though they had been invented before the war. Early 'chutes were just too bulky and not all that reliable to begin with. The cockpits were small, pilots had to bundle up (or risk freezing to death) and there just wasn't any room for a parachute.

The aircraft would often burn when hit, many aircrew would choose to jump, falling to their deaths rather than risk burning to death. I remember seeing a painting when I was a kid, it depicted two French airmen who had jumped from their burning aircraft. That image stays with me to this day. It took a brave man to just fly one of those early aircraft, let alone fight in one!

1Lt Luke didn't live to see the end of the war, one could say that he went out in a blaze of glory. While his exploits were heroic, I'm sure his family would have preferred that he returned home alive. Fate would have it otherwise.

As for Capt. Rickenbacker, he lived to a ripe old age, even after spending 24 days in a life raft stranded in the Pacific! (You can read about that here.) Pre-war race car driver, he knew his way around an engine as well.

It's good to have heroes, these are two of mine... 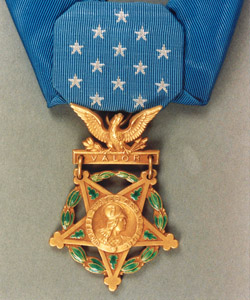