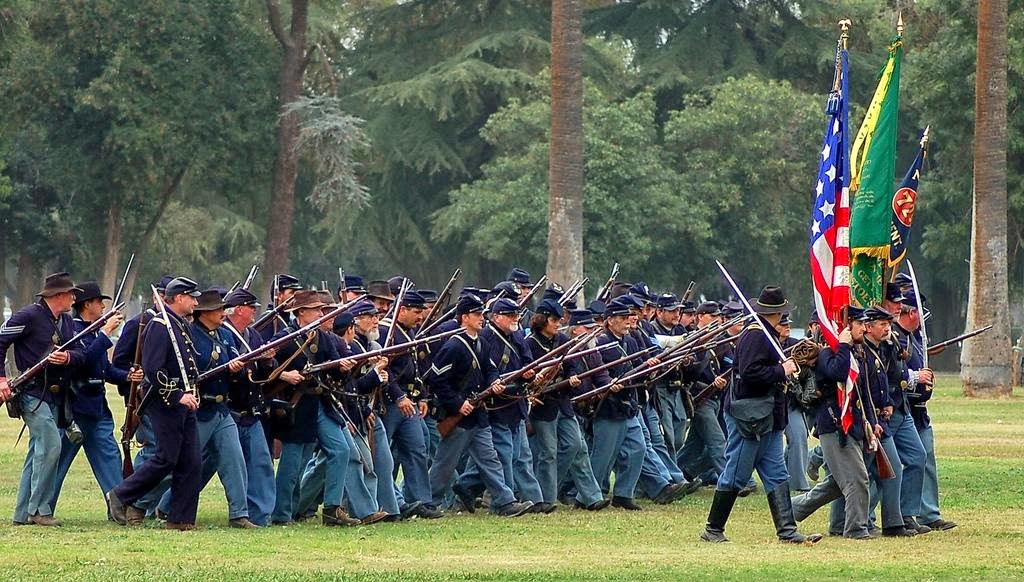 I've just finished a rather excellent book on the Battle of Gettysburg, Gettysburg: A Testing of Courage by Noah Andre Trudeau. This is the second time I've read it. Its accounts of the different phases of that watershed event are superb.


The actions of the various generals, from Bobby Lee and George Meade down to the various regimental commanders on both sides, Mr Trudeau has done an excellent job of illustrating the difficulties of command in an era of rifled weapons where the troops had still to be commanded by voice, bugle and drum.

The actions of the enlisted men who did the actual fighting (and dying) are discussed, as are the impacts of the battle upon the innocent civilians of the town itself. All in all, if you read this one book, you will come away with an excellent and concise knowledge of the Battle of Gettysburg.

The next book I have in the hopper is one I picked up at the airport in Fresno, Cain at Gettysburg by Ralph Peters (one of my favorite authors). It's a novel which is said to rival (if not surpass) The Killer Angels by Michael Shaara. (And if you've not read that book then you are missing out on something special. A great read.)

Now what does all this have to do with the title of this post?

I was born and bred in the Green Mountain State, lovely old Vermont. I am, as it is said, about as Yankee as one can get.

There's an old saying I first heard some time ago -


Yup, I'm guilty of all of the above (the pie especially). Damn proud of it too.

But I have to admit to a great affection for Old Virginia, for a number of reasons. I completely understand Robert E. Lee's reluctance to take up arms against his home state when the great bloodletting some call the Civil War and some call the War Between the States was about to commence. I understand it all too well. 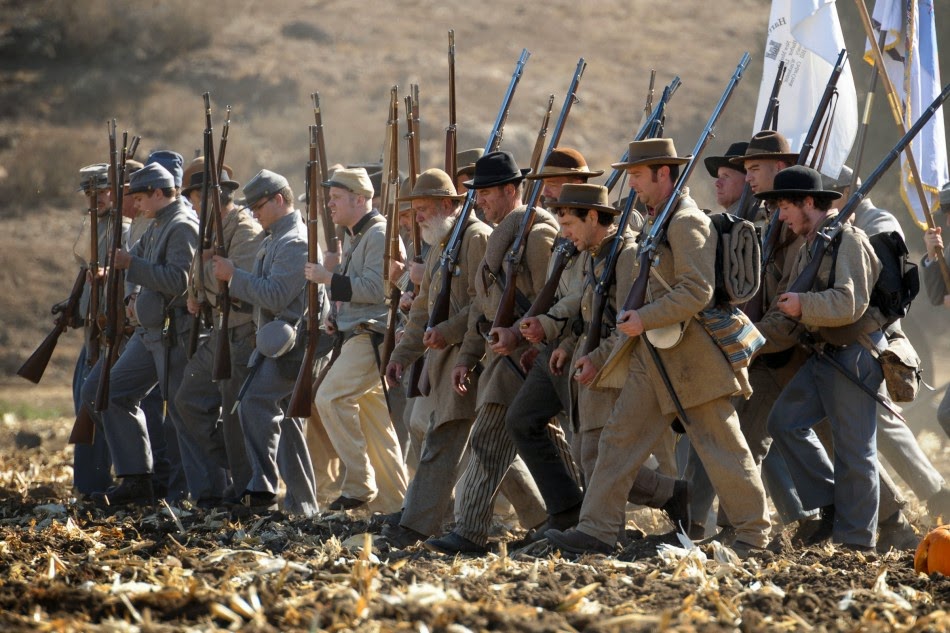 Now I hear talk of a new "Civil War" being bandied about by folks who either have no firsthand knowledge of combat or who figure that they won't have to get their hands dirty if things come to that. Fools I call them. Damn fools.

Fools akin to those cursed idiots, North and South, who bayed for blood prior to the first shots fired at Fort Sumter. A place I have visited and when I think of the great conflict which began in the beautiful city of Charleston, that jewel of the South, I want to weep.

So let's stifle all talk of Civil War. Shall we?

On the other hand...

A fight against government tyranny is another thing altogether. 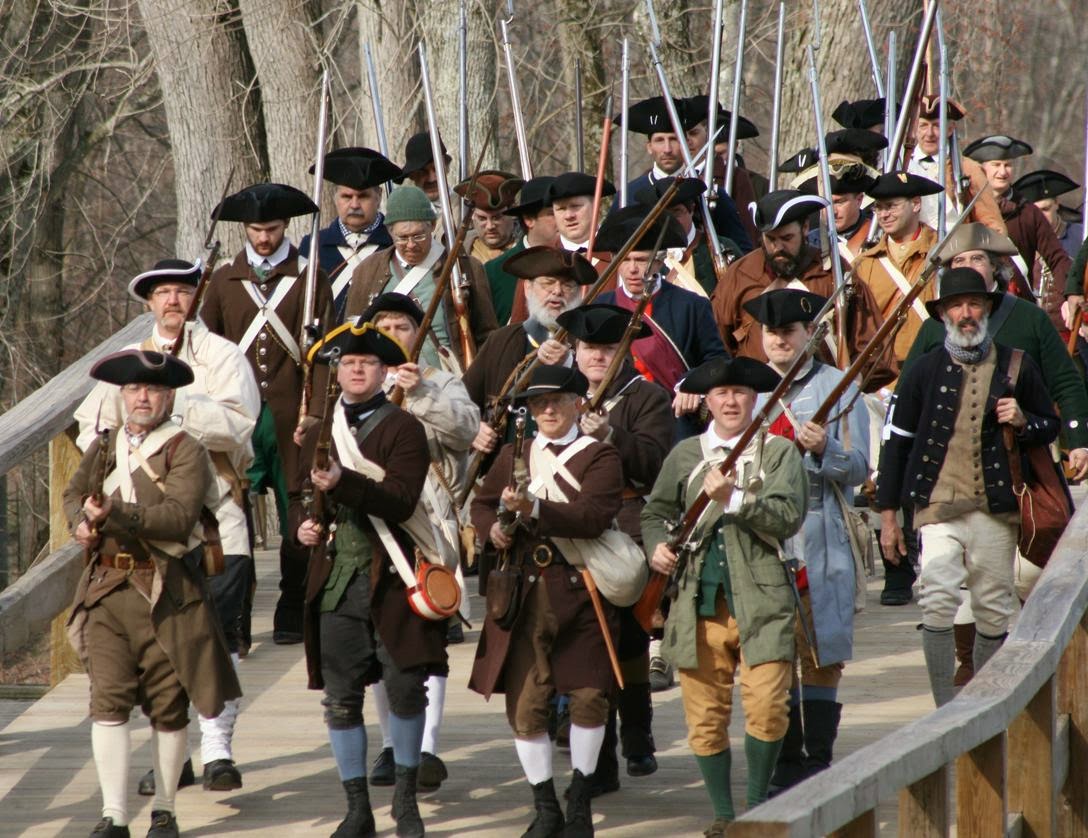 Stand your ground brothers and sisters. This is our land. Let's take it back from the crooks and idiots running it now. But let's be smart about it, eh?

The Constitution must prevail. This is an election year, use your ballot. Know the issues.

There may be a thing or two a Yankee can teach you about making a stand. Ask the lobster-backs who marched to Lexington and Concord.